That’s the maximum penalty five former ST Marine executives are looking at if they are found guilty.

In case you didn’t know, a couple of them are facing charges of falsifying entries for entertainment expenses to cover up for corrupt payments. At the same time, four other former executives were charged related to the granting of shop-repair contracts. The amount from (just) one of them amounted to $556,174.

I wonder what it’s like at the ST Marine offices here and elsewhere. How do the people there go about their work knowing that their former colleagues and managers might just be going to prison soon? I won’t be surprised if their office is as bustling as a graveyard, with morale at funereal level.

Are its sales people entertaining less to keep themselves off the radar even if they really need to do more wining-and-dining for business purposes? Even so, the claims process has probably been tightened up so much so that claim documents and receipts have to go through two X-ray machines – with photographic evidence attached.

By the way, ST Marine is a leading provider of turnkey shipbuilding services for both naval and commercial vessels. It is a subsidiary of ST Engineering, a listed company with a market capitalisation of about $10 billion.

After such publicity over the court case, what will its customers think? Would the credibility and integrity of middle ranked workers and lower come into question because their erstwhile bosses are now in court? If top management is getting away with hundreds of thousands, nobody would bat an eyelid if a few hundred dollars go missing.

Did I mention that ST Marine has six positions open now? These are in addition to the ones made vacant due to arrests. Would you want to join them now?

Companies with weaker financial strength might have had to file for bankruptcy as an exit strategy. Given that ST Marine raked in $280 million in revenue in just the first quarter of this year, I’m sure it has plenty of resources to correct things and put in place new procedures. Directors will dust off the dirt and carry on. But for the employees, it’s going to be a major road bump in their career journey – unless of course, they stayed on.

I know a guy who joined Citiraya after the scam that involved the diversion of rejected microprocessor chips sent to Citiraya to black markets in Hong Kong and Taiwan. He went in as a fixer to clean up the mess created by his predecessors. Even so, he had to take pains to explain his employment circumstances clearly and carefully to potential employers after that. Imagine how hard it would be if he were with Citiraya duringthe scam.

Scandals like these linger in memory. Citiraya is still mentioned on the landing page of the CPIB website, although the new recent cases might push it out of limelight.

Exactly what tipped off the CPIB to the ST Marine case is not clear. A whistle blower in the company? According to The Association of Certified Fraud Examiners (ACFE) 2014 report, tip-offs are reliably and, by far, the most common detection method and employees accounted for nearly half of all tips that led to the discovery of fraud.

But 45 per cent of the global respondents to EY’s 2014 global fraud survey do not have a whistleblowing hotline, according to a report in BT last week. Quite a few large Singapore companies, such as Singapore Press Holdings and Singapore Management University, have formal and structured whistle blowing policies in place.

But if your company has one, will you use it? Too many scenarios will be playing out in the employee’s head. Should I be doing this? I might cause someone to lose his job. What about his family members? What if I’m wrong? Worse, what if my whistle blowing goes directly to the person I’m blowing the whistle on?

Eventually, the call button never gets pressed, the email never get sent and the status quo continues.

A paralegal in French drug maker Sanofi found out the cost of whistle-blowing last year. She was fired after protesting an alleged kickback scheme to increase US sales of its insulin medicines. Businesses don’t like whistle blowers, especially if their talk leads to hefty regulatory fines.

In Singapore, the only legal protection whistleblowers have is the Prevention of Corruption Act which guards the whistleblowers’ anonymity, although companies such as SPH have safeguards to prohibit discrimination, retaliation or harassment of any kind against a whistleblower who submits a complaint or report in good faith.

But the level of protection is pretty minimal as the law still requires full disclosure of the informer should the court believe “that the informer willfully made in his complaint a material statement which he knew or believed to be false or did not believe to be true, or if in any other proceeding the court is of the opinion that justice cannot be fully done between the parties thereto without the discovery of the informer”. So if you blow the whistle on someone or your company, you’d better be 100 per cent sure of your facts.

Anyone would be hard pressed to find a local case study. That isn’t surprising. A positive outcome of whistleblowing is that problems are nipped in the bud. It doesn’t get into the media and things can be sorted out internally. Showcasing this to the world for educational purposes doesn’t make PR sense.

So what is a principled employee to do? Remember how you were taught as a child to bring up any suspected wrongdoings to your teachers? And how classmates would openly point to the person napping in class or who had beaten up someone? There’s less care about retribution and negative repercussions for doing the right things. The trouble comes when children grow up and become adults concerned about their own personal interests.

Acceptance of other people’s wrongdoings erodes your personal values. And when the time bomb finally explodes, like it did for ST Marine, no one who is faintly associated with them will be looked at in the same way again. Don’t let other people’s greed and power hunger derail your career journey. Because you may never be able to put it back on course. 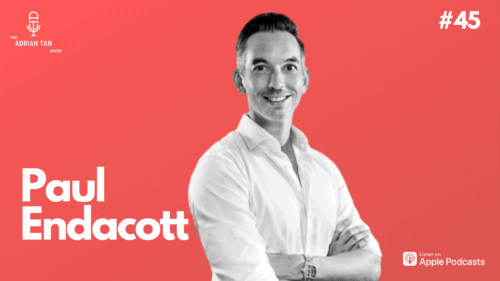 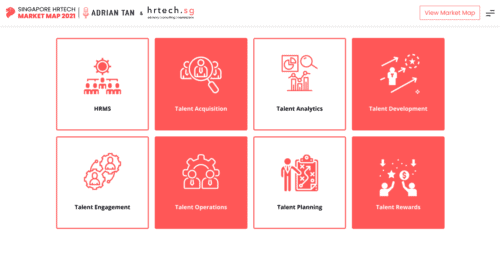 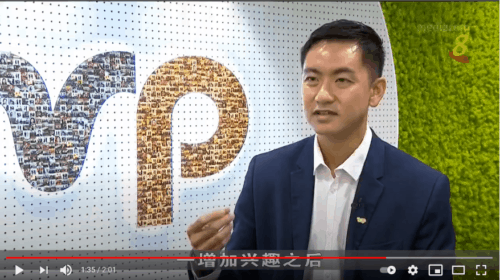 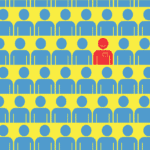 Recruitment Tech trends for HR professionals to implement in 2021

Revolut allows employees to work from abroad up to 60 days a year, as part of its hybrid working policy 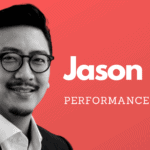 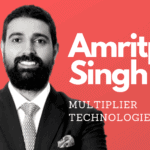