Okay, so you’ve now prepped yourself personally. You feel you’re in a good place to start something fantastic for and by yourself.

But how do you come up with a great business idea?

Don’t obsess about being original – Focus on being better!

You want to be the next Richard Branson but you feel like everything’s already in existence.

Stiff competition in areas you’re interested in puts you off and you’re wondering if there is a secret to coming up with something unique and awesome.

Don’t let that get you down.

It’s a total myth that an idea is not a good one just because there’s competition.

In fact, if you have an idea that no one has ever come up with, you may be sitting on a gold mine or a complete dud (statistically, the latter is more likely).

Think up a list of businesses that you find interesting and inspiring, and try to focus on how to be better.

McDonald’s didn’t invent the burger and Facebook was certainly not the first form of social media.

Don’t be discouraged because you’re not a trailblazer – there are countless examples where someone took an original idea from elsewhere and made it brilliant.

Do what you know best – use your skill set 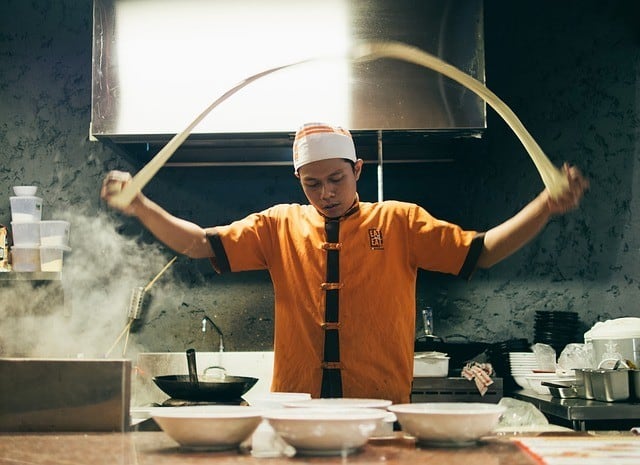 A lot of people have businesses flop because they went into something they are not familiar with.

We all have a friend who traded in his/her day job to realise the dream of opening a restaurant or a B&B, with no experience in running either.

Those stories rarely have a happy ending.

You’re far more likely to be successful if you utilise the skill set you already have.

You’d put your money on an accountant running an accountancy firm well, as opposed to a daycare centre.

Now, this isn’t to say that people shouldn’t try something entirely new.

If you have passion and a solid business plan, it could be a huge success.

But being an entrepreneur is about taking calculated risk and it is hard to calculate risk when you don’t know the ins and outs of the industry that you want to be in.

Solve a problem that’s been nagging you 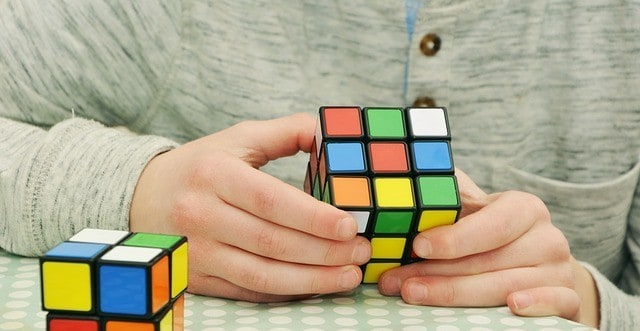 Sometimes, a great idea is borne out of frustration.

Look around you and you might spot something in everyday life, be it at home or the office, that could be made easier by a new product or service.

Ask around and see if others face the same problem.

If you find an issue that no one else has been able to solve, there’s probably a market for it.

It could be absolutely mundane but if it drives people bananas, your solution is going to be a huge success. 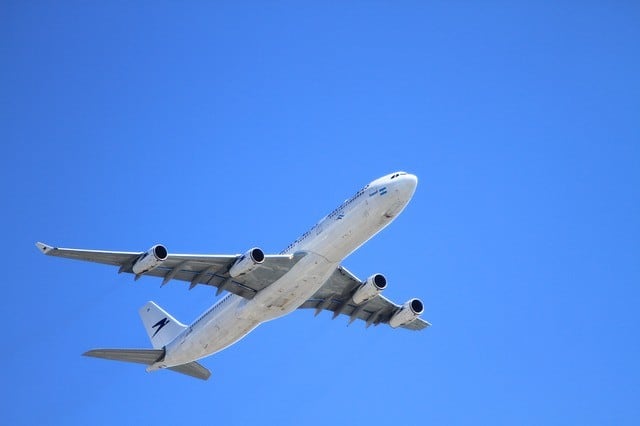 During your travels, you might find a fantastic product that would fly off the shelves at home.

This is an awesome way to start a business.

Many people have done it and it’s been proven to work, time and time again.

People may be well-travelled these days but there are still a myriad of fantastic products and services in one corner of the earth that is virtually unheard of in another.

Take advantage of your discovery and market it in your area.

You may even find a new way to present this product to better suit local clientele’s taste.

What’s splendid about this method is that it’s been tried and tested.

If you are super diligent in local market research, you will be able to attain success without having to squander money and time developing something from scratch.

Don’t wait to perfect your idea – Pivot your ‘maybe’ one 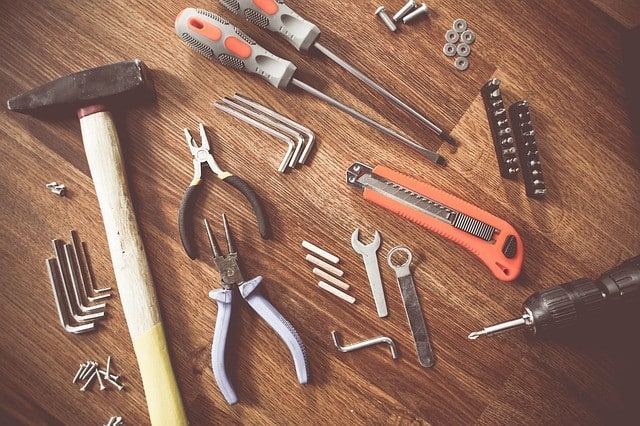 You might be a perfectionist and want to wait for your idea to be just right in all aspects.

But that may gobble up a lot of time, money and effort.

If you have a workable ‘maybe’ idea, you might want to try pivoting it to make it something potentially amazing.

It started out as a very basic app which let users check-in at particular locations, make plans for future check-ins, earn points for hanging out with friends, and post pictures of the meet-ups.

It wasn’t very popular so the founders investigated exactly how their customers were using their app, to see how they could improve it.

What they discovered was that their users totally ignored the app’s check-in features.

However, they were crazy for their photo-sharing features and… the rest is history.

The Instagram story may seem like a fairytale to you now, but remind yourself of it whenever you feel like you want to toss out a “maybe” idea – an element of it could be pivoted into something rather exceptional! 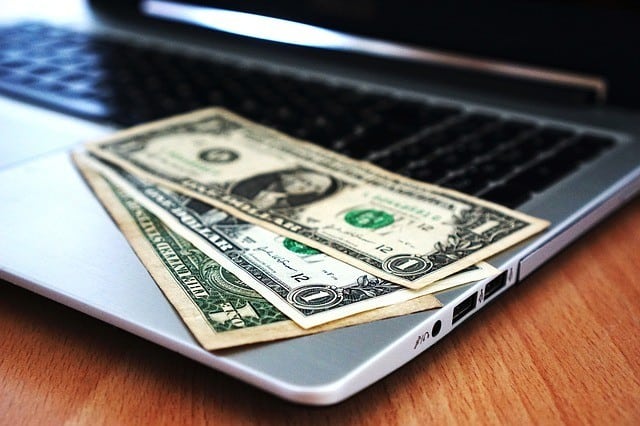 Everyone likes a bargain. So many business thrive on offering customers existing products at a lower price.

Think about all the stuff you’ve bought over the years that is slightly cheaper than the “branded” goods – from bags to tissues to biscuits, virtually everything can be bought for cheaper.

Again, you don’t have to reinvent the wheel.

Look around at some of the offerings of big market players and see if you can produce a similar product for much cheaper.

Look for local or overseas suppliers that would be willing to cut you a deal.

Think of it this way – if everyone who needed a vacuum cleaner could only buy a Dyson (a standard Dyson vacuum cleaner will set you back a whopping $700-1000), a lot of us would be sitting in dusty houses.

Target a new niche that big players have missed 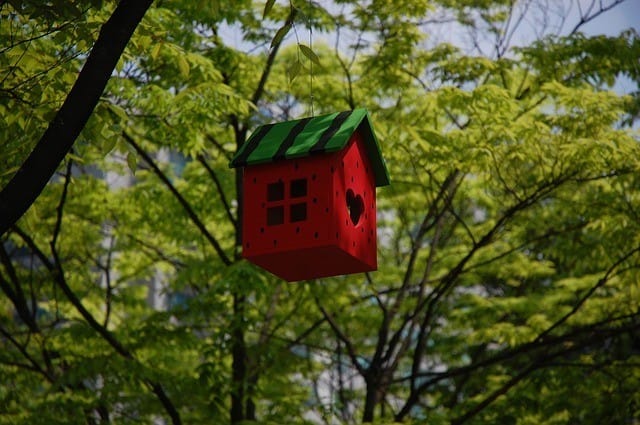 Keep an eye out for what industry big names are missing and see if you can fill that gap.

If you investigate carefully, big players leave a huge amount of crumbs for small players to pick up.

Customisation is one niche area that is hard for big players to take part in.

It’s too fiddly and it doesn’t make enough profit for big names to bother with.

Big names like mass production and that doesn’t gel well with personalisation of products.

Customised products always have more appeal than uniform ones – who doesn’t want to have something unique?

A Bain & Co survey of more than 1,000 online shoppers found that while less than 10% have tried customisation options, 25% to 30% are interested in doing so.

That is a HUGE market.

Beyond the pure size of the opportunity, the survey also showed that those customers who had customised a product online engaged more with the company.

They visited its website more frequently, stayed on the page longer and were more loyal to the brand – what more could you ask for?

At a recent NTUC U PME event on shaping careers and learning, Mark Koh shared how he initially started a service to match volunteers to overseas disaster relief efforts.

With the help of partners, he modified the service to match part-timers to companies down to the exact hour, taking into account what the jobseeker wants for pay, location and skillsets. 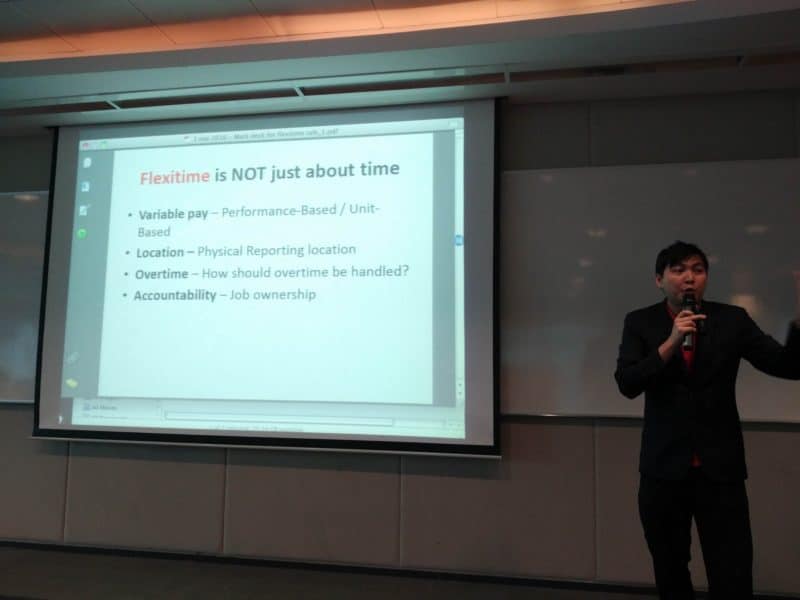 By creating a customised solution to let jobseekers define the terms of work they want, and using technology to match them quickly to employers who define the jobseekers they’re looking for, Mark is already disrupting traditional HR services in Singapore, Malaysia, Thailand, and Hungary.

Now, if you’ve nail down your idea…

Without raining on your parade, a word of caution.

Prepare yourself for the fact that your very first business idea may not be as magnificent as you’d imagined.

Or it may very well be but it is swallowing up a lot more time and money than you had thought for the idea to take.

The thing to remember is to make sure that, if you fail, do it fast and cheaply.

Search for a better opportunity or a way to quickly pivot your original idea.

But keep the faith – with perseverance, grit, ingenuity and confidence, you’ll get there!

Any other ways to get a business idea?