17-07-2020, SINGAPORE – GrabJobs is a Recruitment Automation Platform focused on frontline workers that counts over a million users.

Started in early 2016, GrabJobs pioneered the use of interview chatbots in South East Asia, enabling job seekers to get hired within a day.

It brought the traditional Job Platform to a new level by developing technology that automates the recruitment process and makes it easier and more enjoyable for both job seekers and employers.

Four years later, the idea of automating time-consuming processes is getting mainstream adoption from HR teams and the company is turning a profit.

Thousands of companies like Uniqlo, Nike, Haidilao and Paradise Group use GrabJobs to automate their store hiring operations.

Co-founder and CEO, Emmanuel Crouy, attributes GrabJobs’ success to a combination of changing market conditions and relentless perseverance. “There’s no overnight success. It took us well over 4 years and a considerable amount of failed experiments to build a product that fits multiple markets. We started with a simple chat-like job application interface and evolved into an end-to-end recruitment platform. Eventually our frequent iterations and tenacity paid off. We’ve been profitable for the past 3 consecutive months and the upside from here is huge.”

As a company that focuses on frontline workers, GrabJobs works mostly with the F&B, Retail and Hospitality industries. 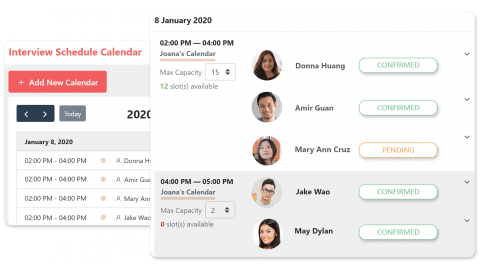 As these industries were the most impacted by Covid-19, GrabJobs took a big hit but was able to minimize damage and get back on its feet fast by adapting rapidly to the new challenges.

“When Singapore started putting in place self-distancing measures back in February, we knew a crisis was upon us and that we had to make big changes quickly to be able to pull through. We had to make great sacrifices by drastically cutting cost by 75%, from layoffs to pay cuts and operational cuts. As a result of our reduced budget, we had to become 200% more creative at driving user and client acquisition.”

GrabJobs claims to have used the period of low activity during circuit breaker to reengineer itself and experiment with growth hacks.

“Due to current market conditions and the improvements we’ve made to our acquisition model, we’ve been adding 50,000 new users organically every month. The highest levels of activity are coming from Indonesia where job applications have grown 20x in the past 2 months, while we’ve spent $0 in marketing.”

Singapore is in a technical recession and the recovery is expected to be slow. It’s during such times of economic crisis that businesses get thrifty. 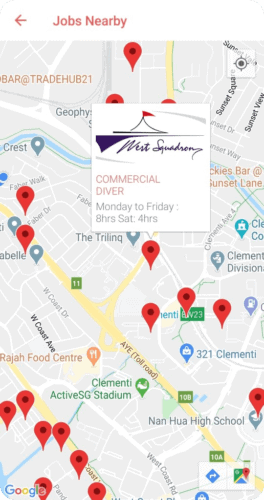 According to Valentin Berard, Head of Business Development at GrabJobs, “it’s a good time to sell cost-saving solutions”.

GrabJobs helps companies save time and resources by cutting down 90% of the recruitment process while costing only a fraction of premium recruitment solutions.

“In the past month, we’ve seen a record number of paying clients coming onboard, higher than pre-COVID levels” states Valentin.

It’s a positive sign that the economy in the region is picking up despite fears of an imminent second wave.

The increase in job insecurity and company cost-cutting measures brought on by Covid-19 appears to have played in favour of platforms like GrabJobs. 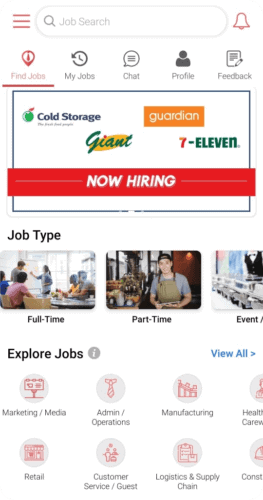 When asked about the next job platform innovations on the horizon, Emmanuel Crouy responded “The next logical step is to add complementary services to jobs that can improve individuals’ livelihoods.

We’ll very soon be pioneering our ecosystem for job seekers that will include online courses, financial services and lifestyle promotions.”