The locations may be offices, co-working spaces or private homes.

In a distributed organisation, you cannot depend on in-office management.

You must create a leadership and management model that works across distances and time zones.

There are significant benefits of distributed teams, but there are also challenges that must be managed carefully.

Let’s first look at the pros and cons.

The benefits of distributed teams:

Note that “lower cost” is not a specific benefit of a distributed team.

What you gain in lower office expenses you spend on increased travel.

What you can gain by employing people in lower-cost regions is a benefit that’s available both to distributed organisations and centralised ones.

The challenges of distributed teams:

Some think that an office-centric organisational model is the only way things can be.

But think about it – offices have existed for a very short time in the history of mankind. In the tens of thousands of years that Homo Sapiens have existed, most of the time we have been organised in a distributed way.

They coordinate many things within their groups, but each person is individually in charge of producing results on their own.

How can you lead a team at a distance when leadership traditionally happens in the moment and in the place?

You do it by taking the moment and the place into the online digital world – by creating situations, places, venues, and interactions that are completely online and where everybody can participate from wherever they are whenever they like.

READ:  8 paths to consider to advance your career journey if you can't find a job today

It’s a question of asynchronous communication and leadership.

The two of you are not necessarily there in the same moment, but it becomes a moment for you when you communicate it and a moment for the other person when he or she participates in it.

As a leader of a distributed team, you have to go all in online.

Offices are so last century! 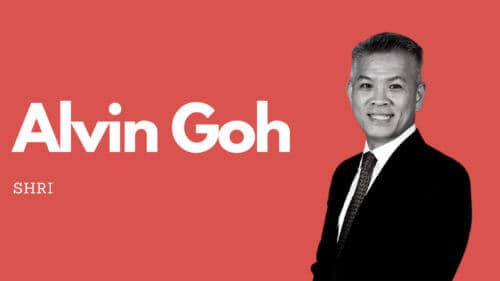 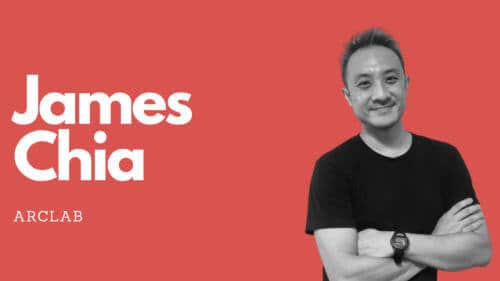 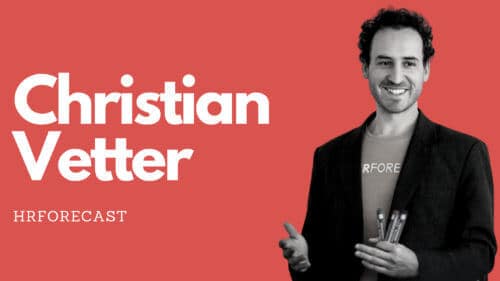 Workforce Agility is the Key to Future Success, say 84% of Companies in Singapore: Aon Survey 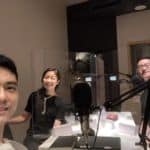 Returning to the office – can you say no? 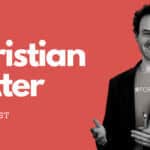 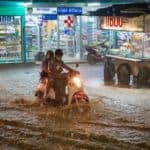