I have stage fright. 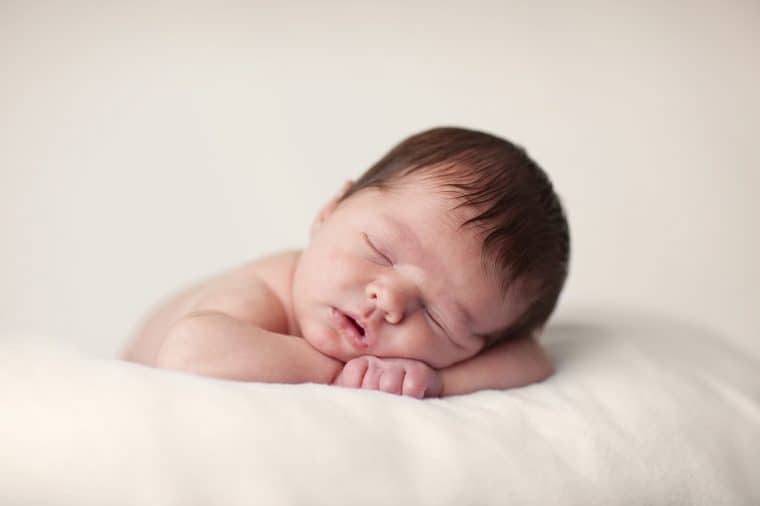 It has always been the case since I was young and I realized the severity of it when I decided to participate in singing contests during my early twenties.

No matter how good the practice was at home or ktv, my voice would break and my posture would reek of someone standing in front of the shooting squad.

The microphone would also start to shake uncontrollably.

Needless to say, my attempt to go into the entertainment industry didn’t take off.

From starting as the worst speaker ever

As the former Managing Director of my previous recruitment business, I need to help the business gain publicity.

We don’t have a deep bank account nor a dedicated marketing person.

So I did the next best thing and do it myself.

My first speaking engagement was in 2009 and it was at the Singapore Book Fair. A training company contacted me to partner with them.Come to think of it, they probably had a free slot but no speakers so I was invited to fill the space.

With no formal training in presentation and speaking, I was literally trying to wing it. And you really can’t wing a speech, at least not for the first time.

My voice was breaking and the shakiness was obvious. The sweaty palms made controlling the microphone so darn difficult and people walked out midway.

To becoming a speaker featured in a book

Some of you may know that I am one of the twelve speakers featured in an upcoming book- Inspirit: How Asian CEOs Inspire Action From The Stage.

From speaking to 30 students at PSB Academy to 200 job seekers at CaliberLink.

I also participated in panel discussions in front of hundreds of audience.

All these made me realized one thing – everything and anything can be learned but only if you want to.

And I made it a point to pick up learning lessons after every single presentations.

Just like how actors can never go through a movie without analyzing the technicalities within every scene, I also can’t help spotting the mistakes of fellow presenters.

I like to present to you the 4 common mistakes that are prevalent in every amateur speaker and what you can do to not commit them: 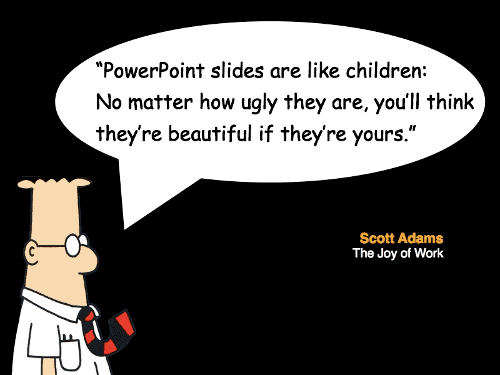 Have you heard of the term – Death by PowerPoint?

It is a phenomenon caused by the poor use of presentation software. Key contributors to death by PowerPoint include confusing graphics, slides with too much text and presenters whose idea of a good presentation is to read 40 slides out loud.

I was involved in 2 recent school events and coincidentally scheduled as the last speaker. I’m always nervous when there are more than 1 speakers because audience will tend to compare and might switch off on me if I can’t deliver on par.

But when I see the slides, my confidence received an instant boost. 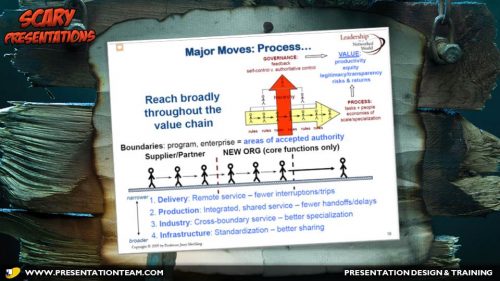 By the way, this specific PowerPoint slide is the winner of the InFocus 2011 Worst Slide Contest. It features a mix of text, headlines, arrows, schematics, and directions.

Normally, a viewer can grasp the core message of a slide, but this complex and convoluted message spooks the audience.

Seth Godin, the presentation gurn, pointed that your slides should reinforce your message and not be the message. Unfortunately too many speakers do it the other way around.

Like to know how to spruce up your slides? Run through this slideshare by SlideComet, Singapore’s leading agency that specializes in high quality presentations

Fix Your Really Bad PowerPoint by @slidecomet : based on an ebook by @ThisIsSethsBlog from SlideComet | Visual Storytelling Agency | Presentation Design & Training | 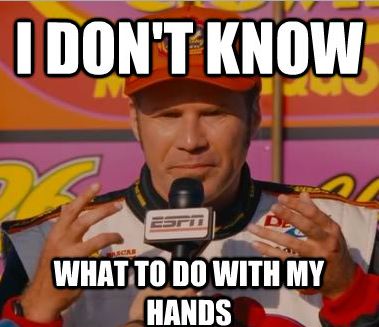 I attended a corporate etiquette training by Teo Ser Lee. She runs Protocol Academy, the #1 training provider in etiquette.

She taught us about the subconscious body languages that will occur when one is nervous, e.g. during a public presentation.

Such as leaning against an item (chair, podium, etc), fiddling with items on hand (twirling your ring, flipping the clicker, etc) or even putting your hands in your pocket.

These are natural reactions but not something that will complement your presentation.

So if you are new to speaking, try to use a handheld microphone and a clicker. This occupies both hands and eliminate fiddling and shoving of hands into pockets. 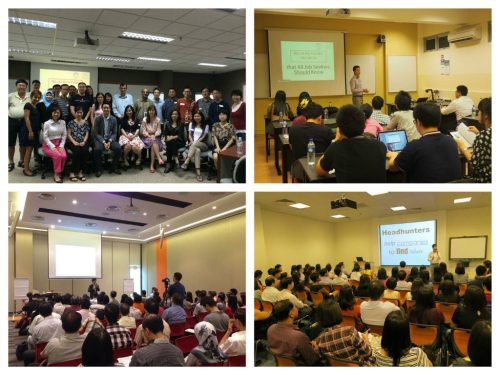 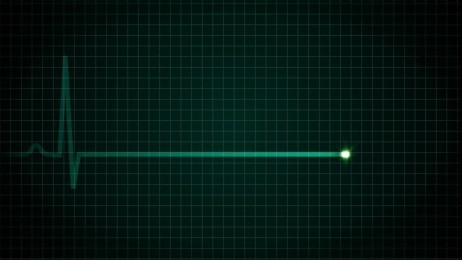 Do you notice how newscaster talk differently compared to your normal conversation?

Perhaps it is much more obvious in TV shows when a veteran actor is conversing with an extra.

Their clarity, the tonality and the emphasis are very distinctive.

These are important as the way it is delivered will have an impact on the overall effect. Which is why you will notice TV ads for luxury goods often is accompanied by someone with a low tone of voice who speaks pretty slow and measured.

Conversely the TV ad for the latest cup noodle from Japan will have the narrator bulldozing through with deliberate high pitch.

Which is why people love listening to Joe Augustin and Petrina Kow on the radio and listeners can go on and on.

Good slides and perfect body languages will mean nothing if your voice can’t reach the end of the room.

Check out what Art of Voice can do for you to provide the clarity you need in your articulation. 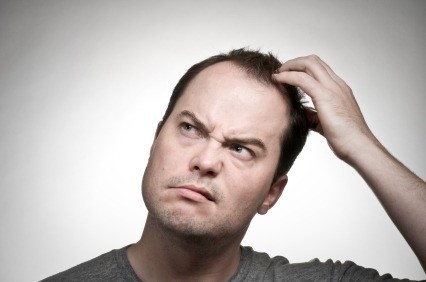 If you seen TED talks, the funny one tend to get more traffic.

Just look at the ones by Hans Rosling, he doesn’t just make complicated things easy to understand but he does it in a very humorous way.

It helps the audience to remember.

I attended a HR event in Aug 2014 and one of the speakers was Benjamin Loh, a presentation coach and a Gen Y expert.

He started his presentation about Gen Y with this picture:

I can remember this clearly because it left an impression in me.

The importance of public speaking

Warren Buffett has stated publicly that his best investment is the public speaking course he took from Dale Carnegie.

Buffett revealed his early insecurity in this interview for Levo League, a career website for young women. The host asked Buffett, “What habits did you cultivate in your 20s and 30s that you see as the foundation of success?”

Buffett answered, “ You’ve got to be able to communicate in life and it’s enormously important. Schools, to some extent, under emphasize that. If you can’t communicate and talk to other people and get across your ideas, you’re giving up your potential.”